I’m a fan of sci-fi, so obviously Rick & Morty Season 4 has been on my watch list since forever.

I just watched the new trailer which aired on Adult Swim on October 7th at Midnight.

Apparently, there’s going to be five new episodes aired on November 10th of 2019.

Hopefully, the trailer will be available online by the time this blog post is shared. I don’t want to spoil any of you guys with what the trailer held, but let me tell you, new season looks pretty promising.

I’m excited, how about you? 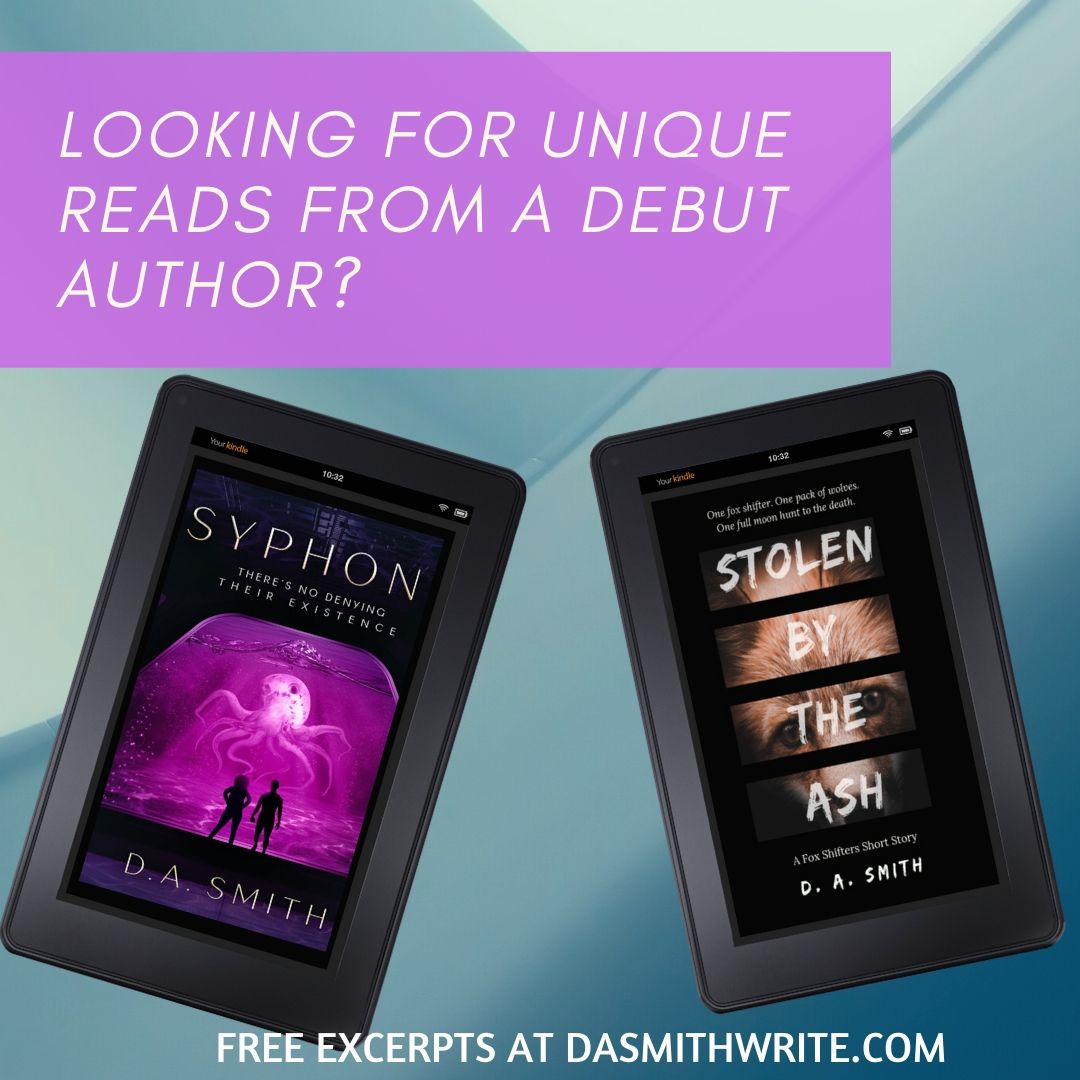 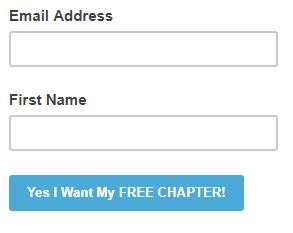