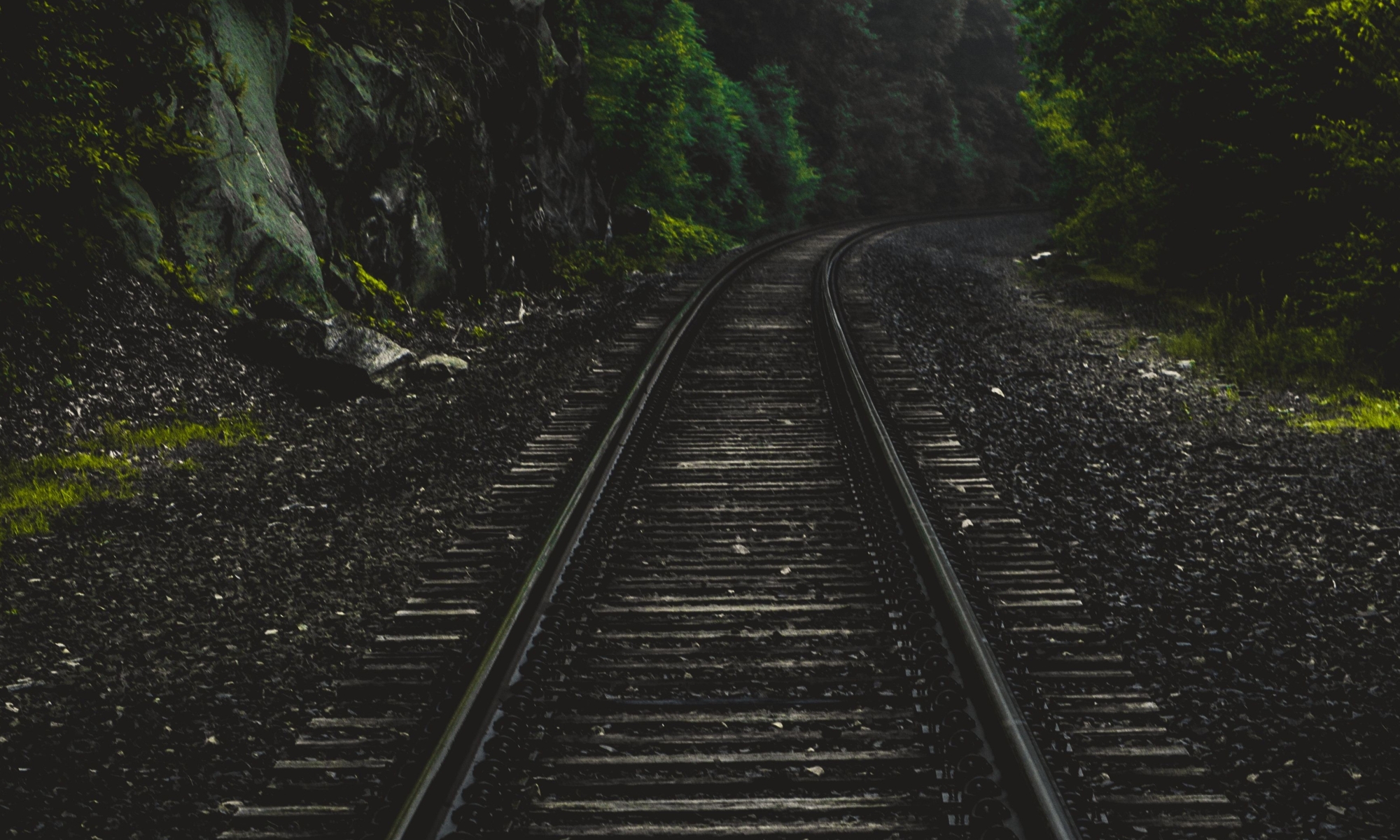 Cartoon Network has been lit when it comes to producing fantastic entertaining shows that not only draws in kids, but drew me in as a 20-something.

Since the Regular Show ended, I stayed optimistic that CN would produce even more great shows. When the Infinity Train minisodes aired a few weeks ago, I was hooked.

If you haven’t seen it, don’t worry I won’t be getting into the spoilers because I need you to watch this show like, yesterday.

Infinity Train takes place in the mid-west and it follows a young girl named Tulip who’s dealing with the divorce of her parents by suppressing her feelings and redirecting her energy towards coding.

Fast forward to a verbal fight with her mother about who’s taking her to code camp when her parents drop the ball, and she ends up running away from home and getting sucked into a mysterious train in the middle of her neighborhood (never been there before). She discovers secrets on each car, including mystical creatures, maddening moments, and plenty of light humor. Like most cartoons of this genre, she had a furry companion and a sadistic, yet funny robotic sidekick.

What I thought was going to be a “tired” Adventure Time spin-off ended up being a deeper thought piece, which deals with life as the child of newly divorced parents.

Let me tell you, I had all the feels. My parents didn’t divorce until I was eighteen, all my life, I’d wished they’d done it sooner. Not because I didn’t want a nuclear family, but because my parents were radioactive when together. They needed to be apart, separate as the East is from the West.

Like Tulip, I lived with my single mother, and I too used things such as web developing and even writing to fill the emotional sadness of dealing with my parent’s separation. However, unlike Tulip, I wanted nothing to do with my other parent (an article for another day).

The reason why Infinity Train hit me so hard was because of the depiction of a divorce from two perspectives: one from the child experiencing their parent telling them bad news, and one from the enlightened child looking into the situation as an outsider after gaining some new light on the situation.

In reality, the show taught me that I need to stay in the past and relive the rough and tough times leading up to my parent’s split. While divorce does change everything, it doesn’t define who you are as a person. I also learned that parents shouldn’t be given a hard time when they decide to get a divorce. Finding love is tough. Keeping love is tougher. Divorce is hard for everyone, but their separation(even if necessary) should not make you hate your parents, it should just help you to realize that they have been through a lot and are ready for a change.