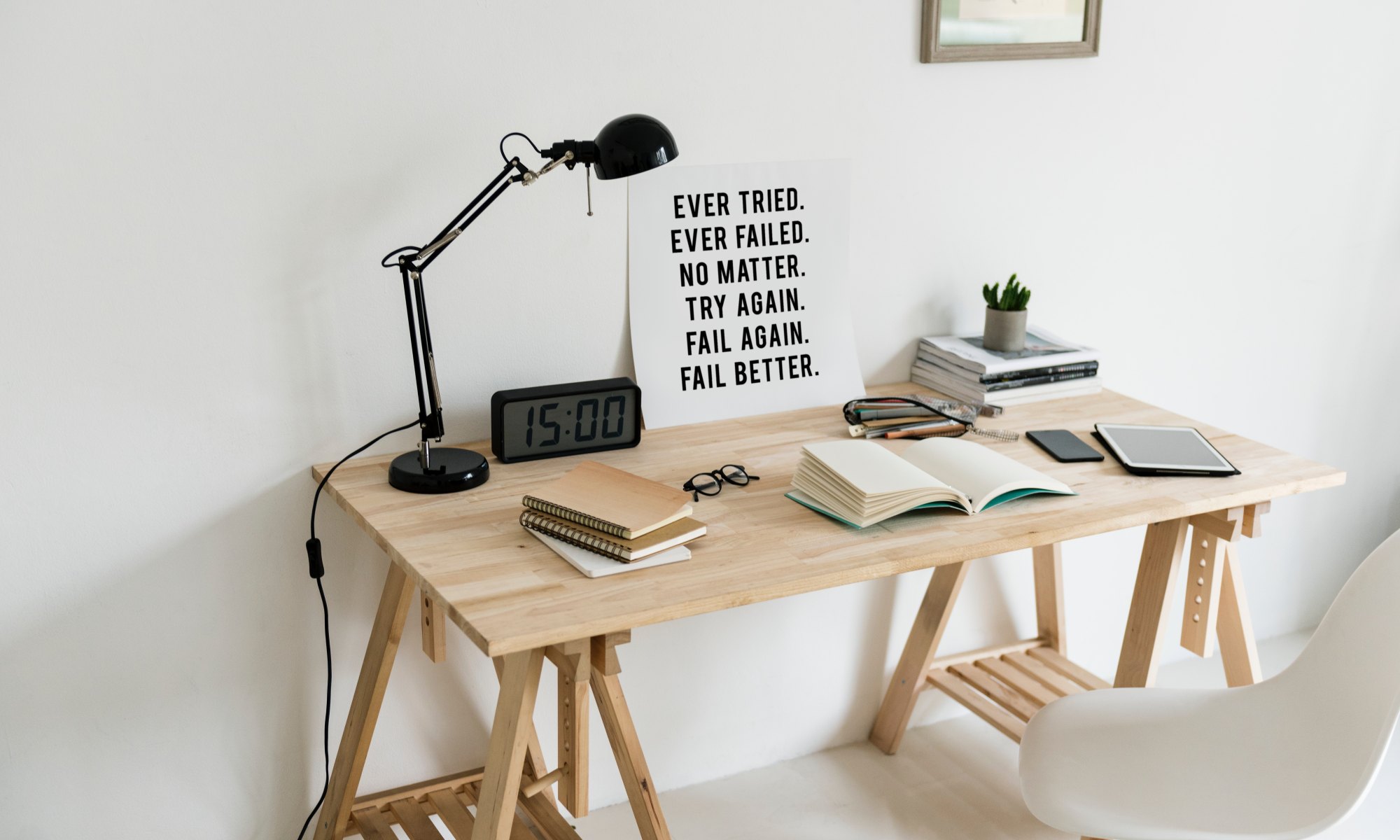 I’m writing this post to future me. So, that I can look back at it and say, okay. I’ll try again.

Giving up is easy to do.

Keeping up with a project and doing it until completion, that’s difficult.

Fear of failing and an unhealthy (obnoxious) dose of perfectionism keeps me from moving forward at times in my life.

I read something on Twitter about failure. I’ll paraphrase the Tweet here, ‘take your failures, stack them up, and build a hill for you to step up on to move to the next level.’

In other words, stop treating failures as the end all be all.

And those who fail but keeps going uses these three things to deal with failure:

When I think of being resilient I always think of the flu shot and the actual virus.

Seeing as it’s flu season, tons of germs can infiltrate us at any time. But, when the flu shot is in our system, it can fight the virus off sooner and we won’t stay as sick longer.

But, some people tend to forget that the flu shot still contains an inactive strain of the flu virus.

What does this mean?

In my humble opinion, we need small weaker fails to help us fight off the bigger more detrimental fails.

So, I’m not encouraging you to fail on purpose. Just try not to make a big deal of fails.

I tend to make small things into big deals.

The small fails are easier to take if you do a task more frequently.

Some of my posts fall short.

Others seem to resonate with readers.

All in all, just because some posts fail or others resonate, doesn’t mean I’m a horrible writer who will never see publication.

No, it just means I need to be resilient, keep going even when I don’t want to. And, see everything as an opportunity to improve instead of getting stuck in the hamster wheel of doubt and failure.

Learn from the “F”

Not in school, I mean unless you really didn’t do that assignment.

I’m talking about learning from the F, as in failure.

I think when we start accepting failures and trying to learn from them, we are able to move past them sooner.

Your novel that completely flops.

A loss of money, time, and/or energy.

It’s not a true loss, if you learn from it.

In my college days, I failed general chemistry. It ruined me for a while. I felt like everything I did after that class proved how much of a failure and a loser I was.

I didn’t want to keep learning.

I wanted to drop out.

I wanted to give up on writing too (since, technically, I failed chemistry because I wrote a sci-fi during lectures).

No, I learned from my mistakes, changed my behavior, and retook the class. I passed with a B the next time around. And, I stopped focusing on the negative air that came with being a failure and learned to accept it.

Feeling like a failure prevented me from sharing my stories and writing with the world. It wasn’t until I sat down with my therapist/friend and she told me to write anyway, so what if no one reads my work.

I thought about it. Of course, I wanted to be read.

But, I also knew that you can’t be read if you don’t write.

So, I told my inner-critic to shut the hell up. I ignored the trolls from writing attempts past. And, I started to just do what came natural to me; writing.

The first few weeks were like yanking teeth without novocaine. Painful. But, as I wrote more and started to receive feedback. I started to loosen up and go with the flow.

Sure, in the back of my head, even now I think about how I could be wasting my time writing this.

But, I know that the reader, who will probably be me in the future, wanted to know that failure didn’t destroy her or her love of creating art.

I wrote this for everyone who feels like a failure will end them. Don’t let it.

After every failure there’s an opportunity for a new beginning and a fresh start. Remember that and the fails won’t hurt as much.